Skip to main content
As you enter The Wooden Shoe Deli, you are immediately transported to the Netherlands. Smells of fresh licorice and pastries fill the air. Wooden clogs seem to dance on the walls, alongside the colourful tulips, ceramic houses, and assortment of imported cheeses. Despite its small space, nothing is missing. For many Dutch customers, it brings a sense of home and nostalgia.
“It’s people coming together", says Nicolette, the store’s co-owner, smiling. “It’s a feeling. The same feeling about where you grew up, [whether] it was in the Netherlands or it was here, it’s about passing on the same traditions”.
The Wooden Shoe is located in Quadra Village, on the bustling Quadra Street. The area is regarded by many locals to be Victoria’s multicultural hub - a statement reflected by the diverse array of immigrant-owned businesses that line the street. When asked about the location of her shop, Nicolette reaffirms these sentiments and the roles she believes her business plays within this global network.
“[The neighbourhood] has changed over the years. I like the idea that it’s becoming more multicultural… I think [the shop] belongs here. I’m really honoured that I can continue this. When the former owners sold, [they] weren’t sure if the store would continue… A lot of people have come in and told me they’re glad to see that I’m continuing it. I’m glad to be continuing it”.
Even from the outside, it is clear that The Wooden Shoe invites Dutch culture. By the entrance of the store, there is a statue of a cow, representing the Dutch Beemster cheese made from cows milk. The beautiful sign depicts a "Little Dutch Girl" sitting in a wooden shoe holding a tulip; the wooden shoe represents farmers and gardeners in rural parts of Holland and the tulip symbolizes the declaration of love.
Upon entering the store, you are immediately greeted by the proud owner, Nicolette van Zoolingen, who welcomes you with a warm smile. Nicolette enjoys working in the store and meeting new customers each day. She is fast on her feet, rushing to help customers and answer any questions.
“I like explaining and helping customers find products", Nicolette mentions, as she jumps up to assist a customer with their holiday shopping.
Nicolette and her husband moved to Canada in 2005. They first lived and worked in New Westminster, moving to Victoria eighteen months later. Before that, she worked at Chapters in Vancouver as a merchandiser. She and her husband were frequent customers at The Wooden Shoe and, like their customers, they appreciated the connection to the Netherlands. When she heard that a position opened up, Nicolette decided to pursue the opportunity.
In many ways, Nicolette is carrying on a family legacy. In 1938, Nicolette’s grandparents owned a SPAR convenience store in Hoofddorp, close to Amsterdam. When the Second World War broke out, and nearby Schiphol Airport was under attack, her grandmother and two young children had to flee.
"Unfortunately my grandmother left everything behind while my grandfather was at the front when the Netherlands was invaded in 1940, and my grandparents lost their business".
Nicolette takes pride in picking-up where they left off with her own thriving business, which she runs alongside her husband and employees. Throughout the day Nicolette wears many hats, including business owner, translator, and mother. She takes pride in passing on her cultural knowledge, happy to foster Victoria’s thriving Dutch community. No detail goes unnoticed by Nicolette, who utterly enjoys the process of decorating and ordering products her customers will enjoy - and she knows her customers well. Most of the products are imported from the Netherlands or produced locally by people of Dutch descent. They range from different kinds of licorice, over fifteen kinds of Dutch cheese, Dutch groceries, delicatessen, gifts, Dutch candies and chocolates, and kitchenware. Special holiday items like the “Kerstkrans” (a round, fruity cake popular around Christmas) and chocolate letters are in stock at the end of each year.
For over 50 years, the store has served many repeat customers, like an army veteran with a special connection to the Netherlands.
“...He was one of the liberators of the Netherlands during the Second World War. He came in one day and asked me if I was from the Netherlands. He said, “‘I was there’. He had gone into one of the camps… He was there and a Jewish man gave him his Star [of David]... It was on display at the Jewish Museum and Archives of BC in Vancouver. Sometimes he’ll pass by my store and wave. It’s really special.”
The different smell of products and the taste of home for the Dutch community in Victoria is what lures customers to the store. Nicolette likes the joy that her business brings to her and the Dutch community in Victoria. As for the future of the Wooden Shoe, Nicolette says she plans to stay in Quadra Village and maintain the smaller, close-knit feeling of a specialty store.
“For some people, this store has been around since they were children. Older people come in and want to speak their own language. They want to see you. They seek that personal connection with you and the Netherlands. I want to keep it like that.” 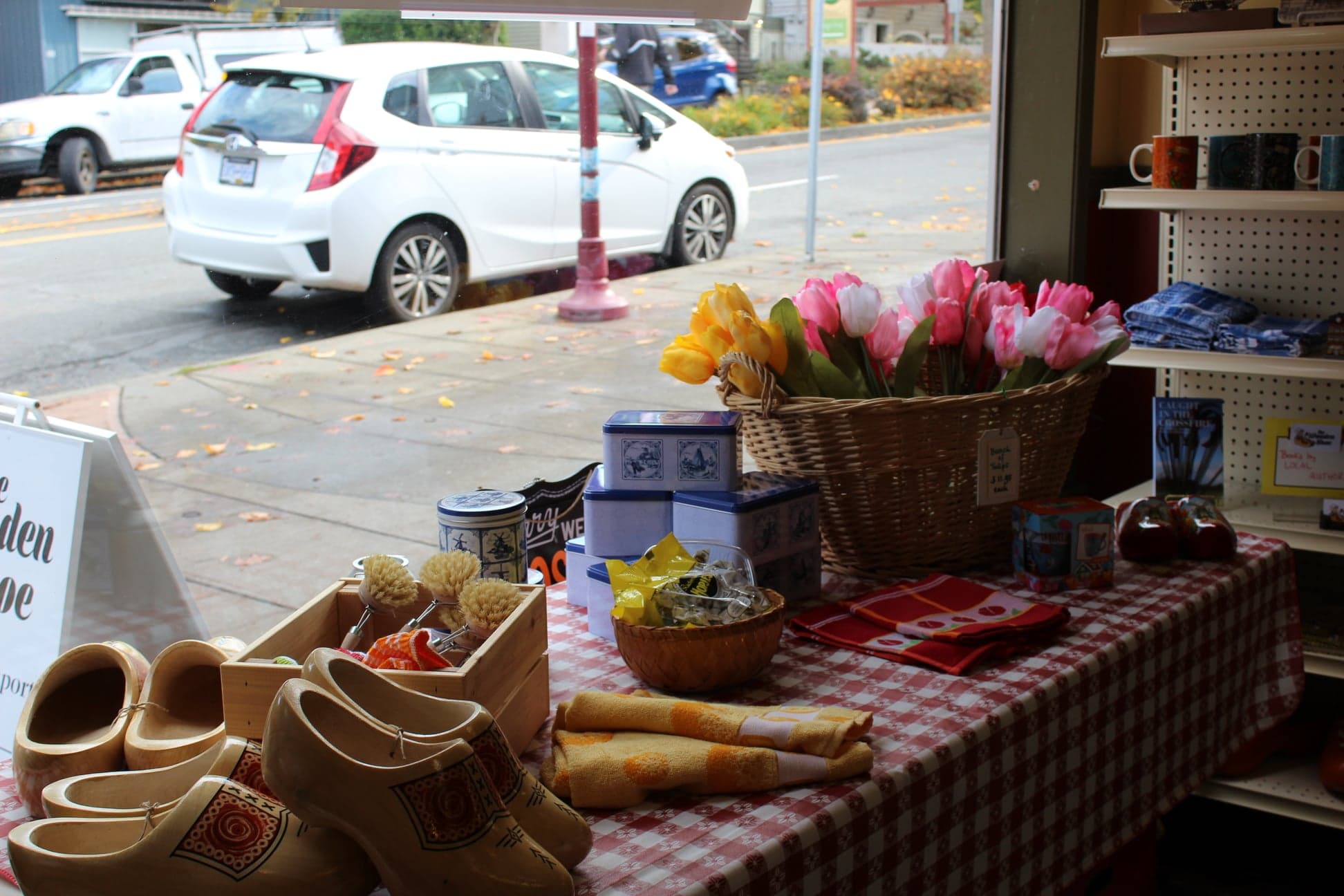 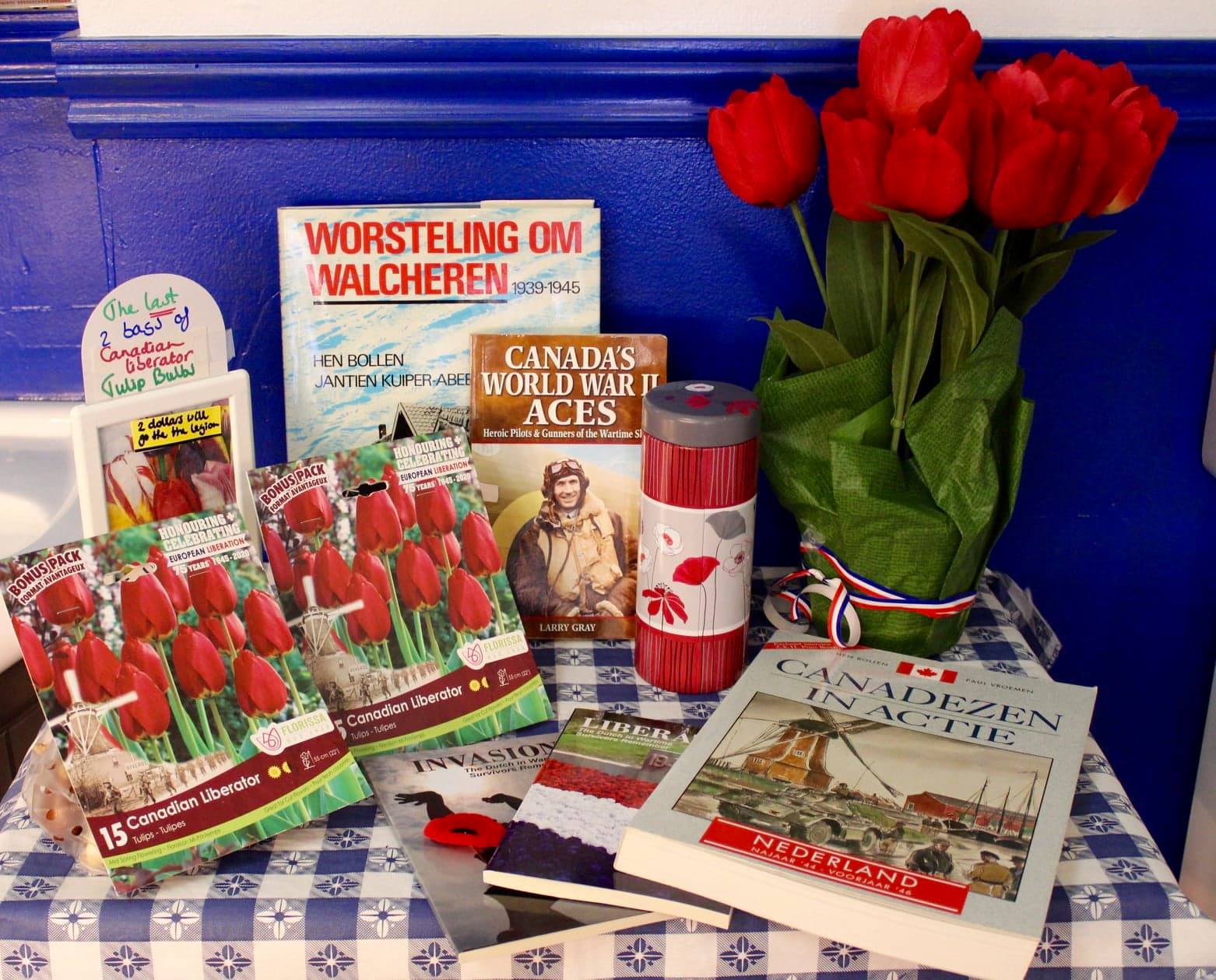 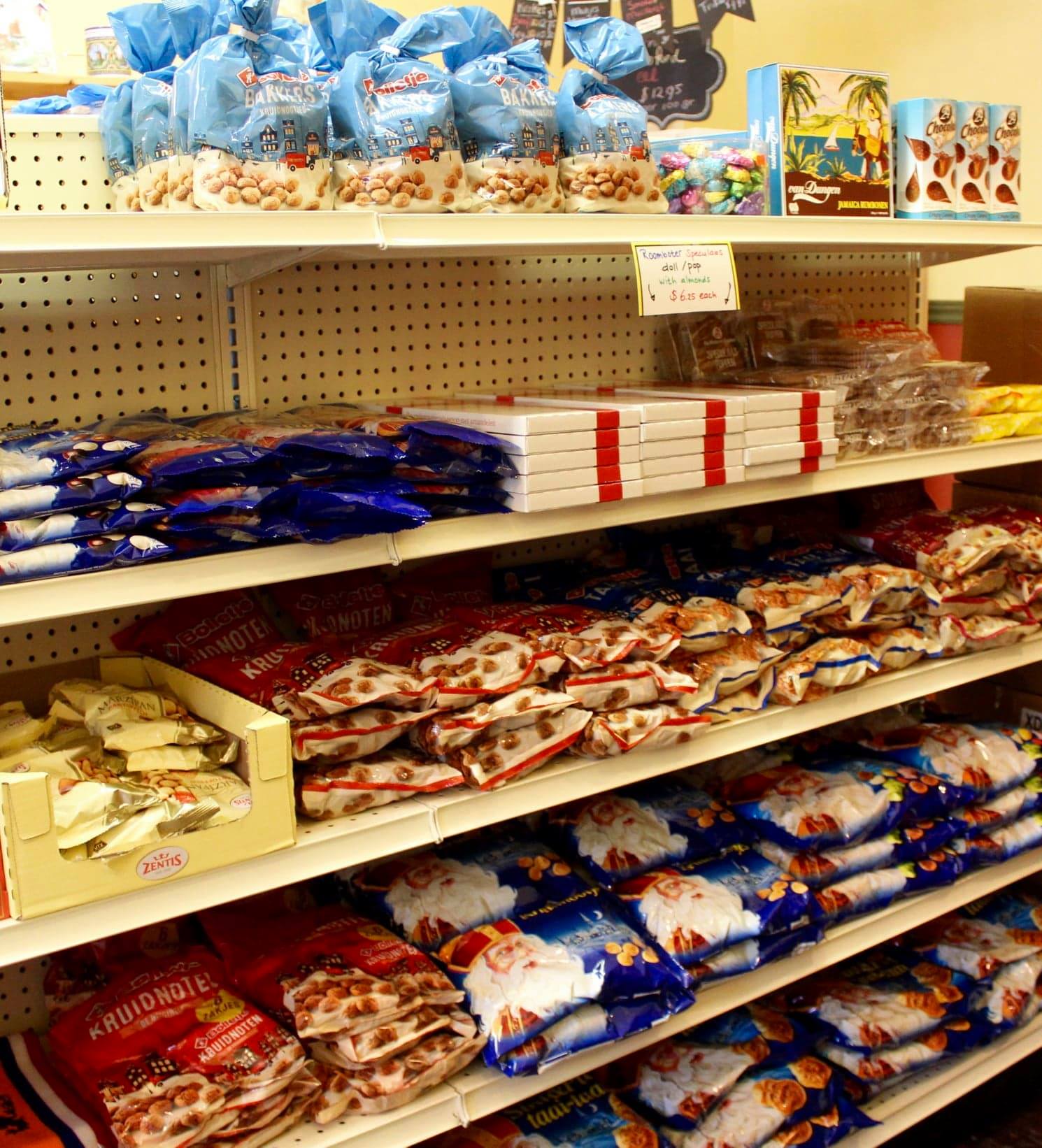 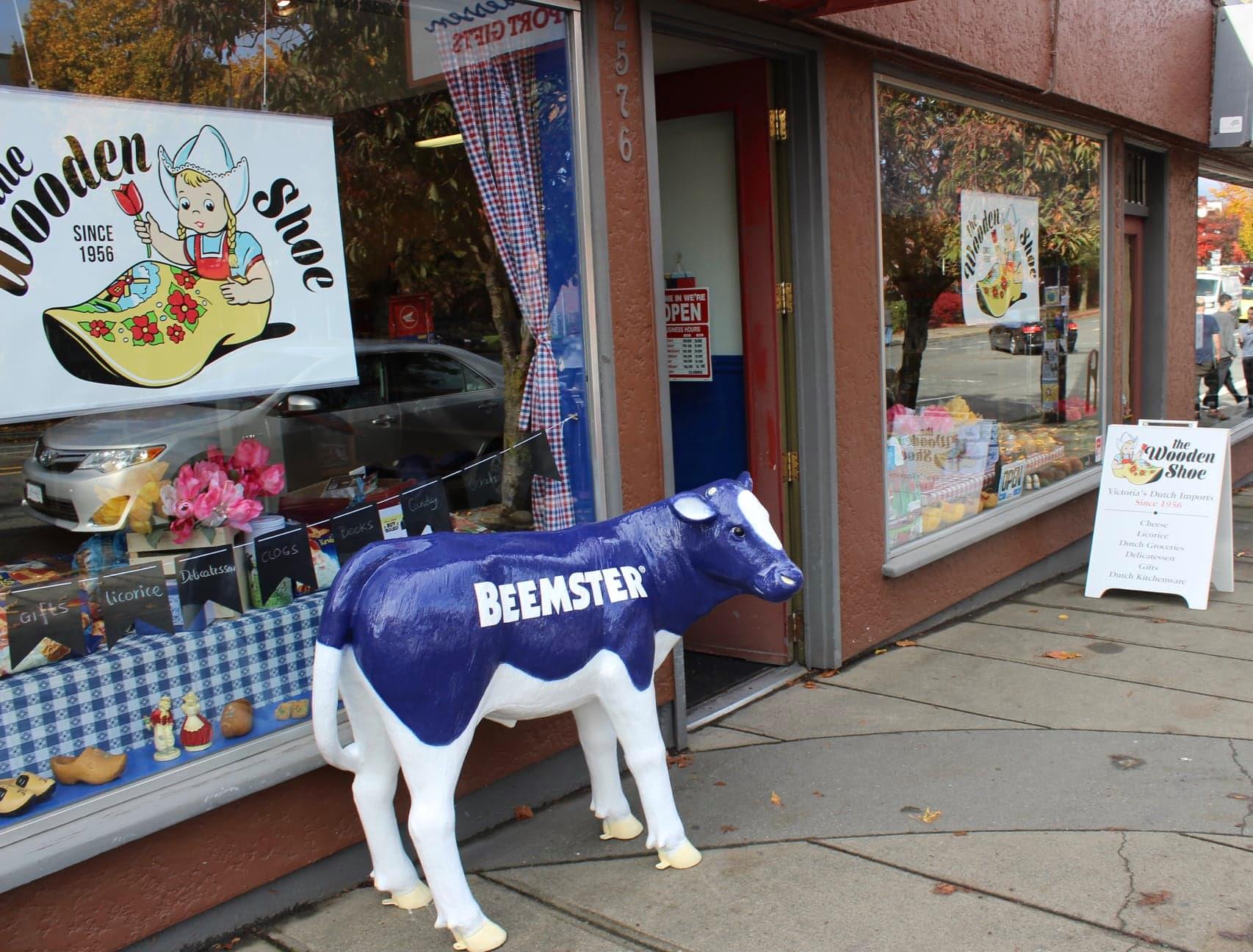