Tucked away in a corner of Esquimalt is the Blue Nile Restaurant, a local eatery that has offered the tastes and aromas of East African cuisine since 2004. Michael Isaac, the proprietor of The Blue Nile restaurant, is a hard-working entrepreneur born in Eritrea, an African country located on northern border of Ethiopia. Ethiopia has provided evidence of the earliest human ancestors and has also housed some of the earliest known civilizations. It has also provided the world with the ubiquitous coffee bean in the 9th century. He pursued his education in Ethiopia at the post-secondary level and also learned the auto-mechanic trade at a young age thanks to his family’s business, learning practical skills that would help him later in his life’s journey.

Eritrea and Ethiopia, while culturally similar, have faced political differences and wars in the second half of the 20th century (Spears, 2010). Armed conflict between the two countries resulted in the conscription of young men, and in Michael's words, “any young people had to go to war, and the chances of coming back were almost zero”. In the face of utter uncertainty; Michael was brave enough to risk it all for the prospect of a new life by leaving his native country.

With months of preparation, and under extreme and high-risk conditions, Michael sought refuge in neighbouring Sudan. “We had to escape, walk out,” he says. With his experience in auto-mechanics, Michael was able to sustain himself in Sudan for four and a half years.

Looking for a better life, Michael looked to his aunt who was living in Victoria. His aunt was able to sponsor Michael to immigrate to Canada with the help of St. Andrew’s Catholic Church and their sponsorship refugee association (SRA). Helped by his prior experience in mechanics, Michael was able to find employment for a short time, working for a company that created amps for electric guitars. For a time, Michael had to persevere through periods of unemployment and work extra hard to prove himself due to the unwillingness of employers to hire him, as well as lack of necessary mechanic’s accreditation documents. Eventually, he was able to find a job working as an aid in senior care, where he worked for many years. During this time, he would routinely travel back to East Africa to visit his family and explore the country he was forced to leave. In his travels he acquired some of the carved masks that today decorate the walls of the Blue Nile restaurant. It was also during these travels that he met his future wife Asmeret, who eventually moved to Victoria with Michael.

The Blue Nile Restaurant began as an idea, born simply out of an observation that Victoria lacked any Ethiopian/Eritrean cuisine. This idea grew as Michael rediscovered his roots, travelled, and saved money. Michael said, “After we got married, I told [Asmeret] the idea about the restaurant, and she said ‘sure, why not?’”. When the right place came along in Esquimalt, it was time. Michael and Asmeret developed a business model, a unique menu, and take on the restaurant’s interior design. Taking the western buffet style concept and applying it to traditional dishes, the pair was able to find their niche in Victoria serving homemade meals from their native Eritrea and East Africa. Catering to frequent and plentiful local regulars, travelers, members of the vegan community, as well as curious first-timers, Michael and his family have been able to sustain the business since 2004. Recognizing the rich history of Ethiopia and Eritrea, Michael has carved his own history here as the longest operating Ethiopian restaurant on Vancouver Island! When asked about why the restaurant’s semi-hidden location of the restaurant, Michael responded simply, “If the food is good, they will come.”

Spears, Ian. (2010). Civil War in African States: The Search for Security.  Retrieved from:

Text written as part of a community based project in collaboration with the Inter-Cultural Association of Greater Victoria, by Genna Tutland, David Klok, Nick Sociedade, Myles Blattman, and Joe Stead, Anthropology of the City ANTH 393, Anthropology Department, University of Victoria, Spring 2019. 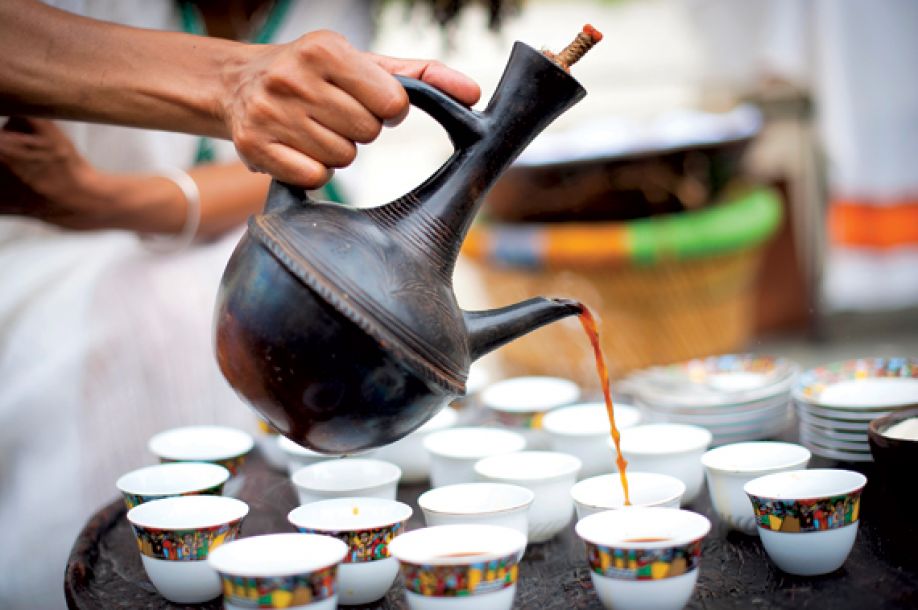 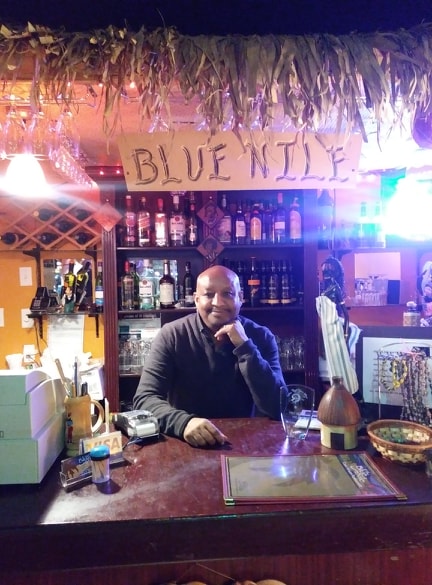 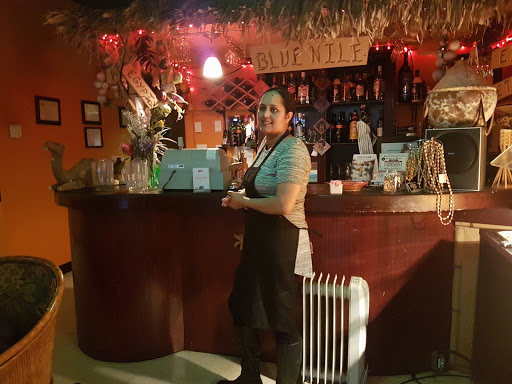